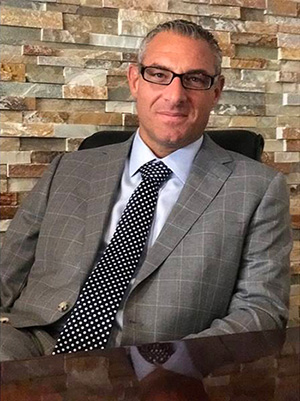 (Berwyn, IL) – A national legal magazine is out with its 2018 list of the nation's best lawyers and three Illinois attorneys have made its list of "top" local government lawyers.

Del Galdo said that he owes his selection to providing 24/7 accessibility; unfailing attention to the fine print; and relentless monitoring and parrying of endless new state laws that annually seek to alter the legal playing field in which local governments operate.

"A mayor has to be able to reach you just as easily and quickly on a Saturday night as on a Monday morning," said Del Galdo. "And your advice must obviously be cognizant of not only the nuances of current law, but also – and equally as important – looming changes to law coming from Springfield."

Attorney and State Rep. Lou Lang (D-Skokie), who serves as an Illinois House Deputy Majority Leader, joined the Del Galdo Law Group on July 24 and serves as "of counsel" to the firm and works in its local government practice, focusing on municipal law, economic development, and election law.