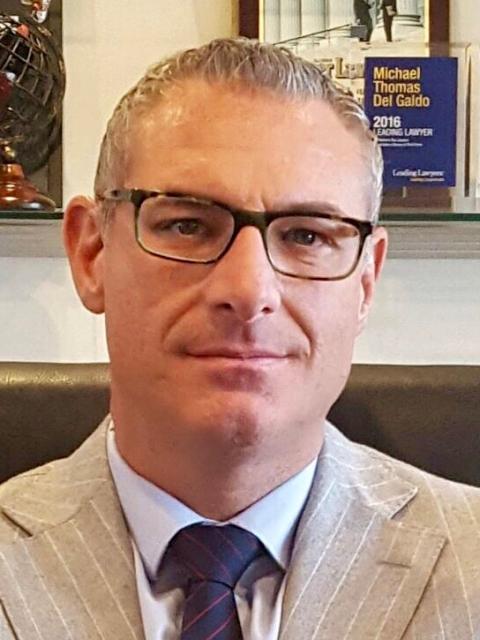 Michael Del Galdo is the founding attorney of Del Galdo Law Group, LLC, a law firm consisting of 25 attorneys, serving primarily public and private sector clients in the governmental and public sector practice area. Mr. Del Galdo is appointed as general and special counsel to some of the largest units of local government in the State of Illinois.

For the sixth consecutive year (2015, 2016, 2017, 2018, 2019, 2020 & 2021), Mr. Del Galdo was one of only 6 lawyers in the State of Illinois selected as a "Super Lawyer" in the practice area of State, Local & Municipal Government. Mr. Del Galdo was also recognized by Illinois Super Lawyers as a "Rising Star" in 2010, 2011, 2012 & 2013. The recognition as a "Super Lawyer" and "Rising Star" in the field of law is the result of a detailed and comprehensive selection process by Super Lawyers Magazine, which includes evaluation of 12 indicators of peer recognition and professional achievement. 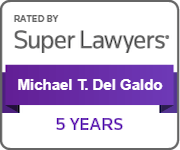 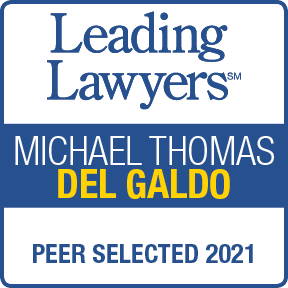