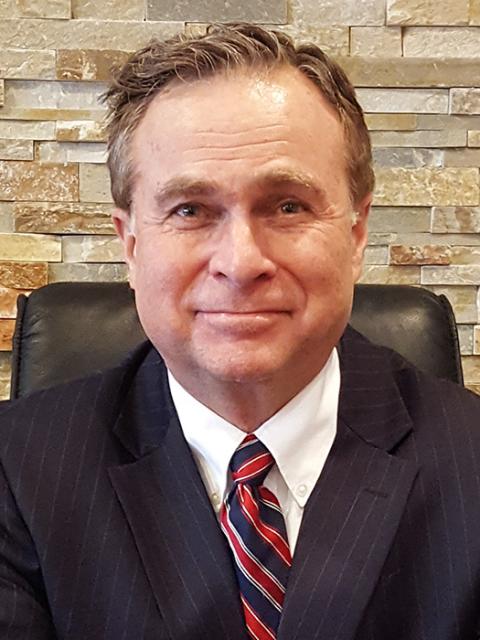 Mr. Luedke is a member of the Workers Compensation Lawyers Association.