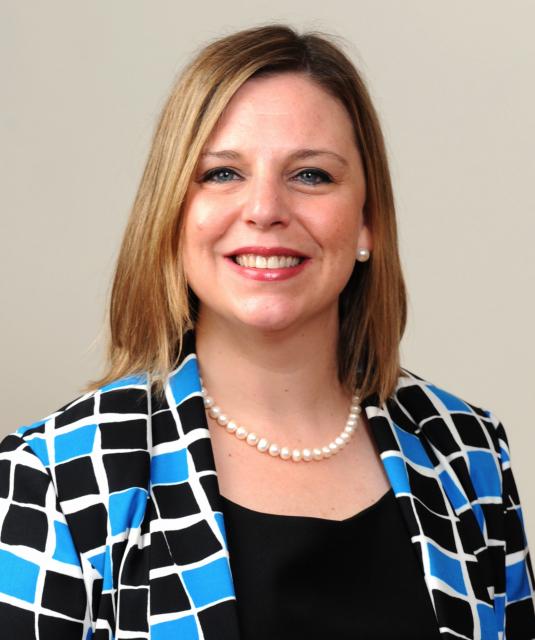 Tiffany Nelson-Jaworski is an experienced municipal, school, township, and election law attorney. Tiffany’s career has been primarily focused on representing local governmental entities, elected officials, and candidates. Tiffany has served both as the village attorney and legislative counsel for a number of communities in the Chicagoland area. In 2015, Tiffany was named an “Emerging Lawyer” by the Illinois Leading Lawyers Division of the Law Bulletin Publishing Company in 2015 for her practice in municipal and election law.

In her role as village attorney, Tiffany advises her clients on compliance with the Open Meetings Act, the Freedom of Information Act, labor and employment issues, liquor code compliance, wage and hour issues, unemployment compensation, municipal finance, zoning issues, workers’ compensation, licensing issues, and other areas of municipal and general public entity law. Tiffany prides herself on being accessible to her clients, understanding their needs, and addressing the client’s concerns in an efficient and timely manner.

As a labor and employment attorney, Tiffany negotiates collective bargaining agreements for public entities and advises clients related to the implementation of these agreements. She also represents her clients in grievance arbitrations, labor board hearings, union certification petitions, and unfair labor practices. Tiffany helps her clients conduct employment investigations and advises those clients on their options. As part of her employment practice, Tiffany drafts and revises employment policy manuals for local governments and trains and advises clients on the implementation of these manuals and policies.

As an election attorney, Tiffany represents electoral boards and advises those boards on their statutory duties and whether candidates or referendum proponents complied with the Illinois Election Code. Tiffany also represents candidates and objectors in electoral board proceedings and appeals of those cases. She has sat on various electoral boards as a public member appointed by the Cook County Circuit Court. Tiffany also advises clients on compliance with the Illinois campaign finance laws. Tiffany remains an active member of the Election Law Committee of the Chicago Bar Association where she served as chairperson and vice-chairperson in 2012 and 2011, respectively.

Tiffany also was a hearing officer for traffic, parking, and building code violations for various municipalities. In some other Cook County communities, Tiffany served as the municipal prosecutor for municipal code and traffic violations.

Tiffany is an experienced workers’ compensation attorney who has successfully represented both public and private clients before the Illinois Workers’ Compensation Commission.